A UK ban on animal tests

Liberal Democrat Minister for the Home Office Norman Baker has said that he wants to see an end to all animal testing in the UK.

Lib Dems in government are committed to reducing the number of live animal experiments. They are working to introduce legislation before the next election to increase transparency so that the public are informed about what happens to animals in laboratories.

Millions of procedures are carried out every year on animals such as mice, dogs, cats, sheep, rabbits, monkeys, cattle and birds. investigations have revealed a great deal of pain and suffering caused by these procedures. 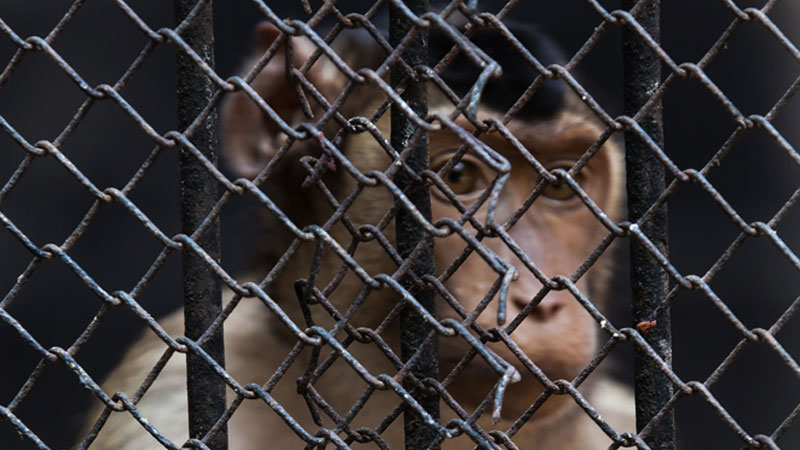 Norman - a longstanding anti-vivisection campaigner - has said that he is trying to persuade the industry to accept the economic case for ending tests. He has been encouraging the industry to come up with alternatives to animal testing.

Following a high profile campaign by the National Anti-vivisection Society, Norman has carried out a review of Section 24 of the Animals (Scientific Procedures) Act 1986 which currently protects researchers through a 'privacy clause'.

Do you think that animal testing should be banned in the UK? Have your say here.