Lib Dem MP Michael Moore is to use his Private Member's Bill to make it a legal requirement for the UK government to meet the UN's target for development assistance every year. 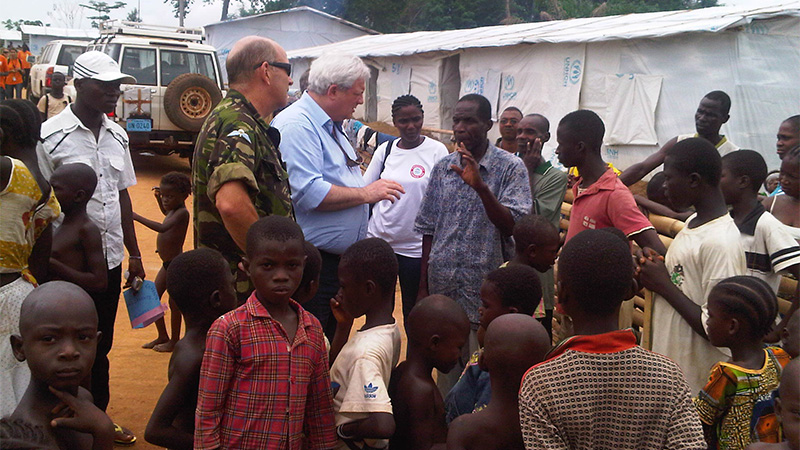 The UK is the first G7 country to reach the 0.7% target and it is making huge contributions to people across the world. The gap between rich and poor around the world still remains wide so Lib Dems want to continue to work with other wealthy countries to make development aid a lasting commitment.

"The Coalition's priorities over the past four years may have worked against having Government time for the Bill, but I am delighted that my good fortune in the Private Member's Bill ballot allows Parliament the opportunity to consider this issue.

"Since I intend to build on the work of people in our party, in the Conservatives and Labour, I hope the consensus will be maintained and the Bill will pass. For my part, I will work with the parties inside Parliament and with interested people outside to make that happen."